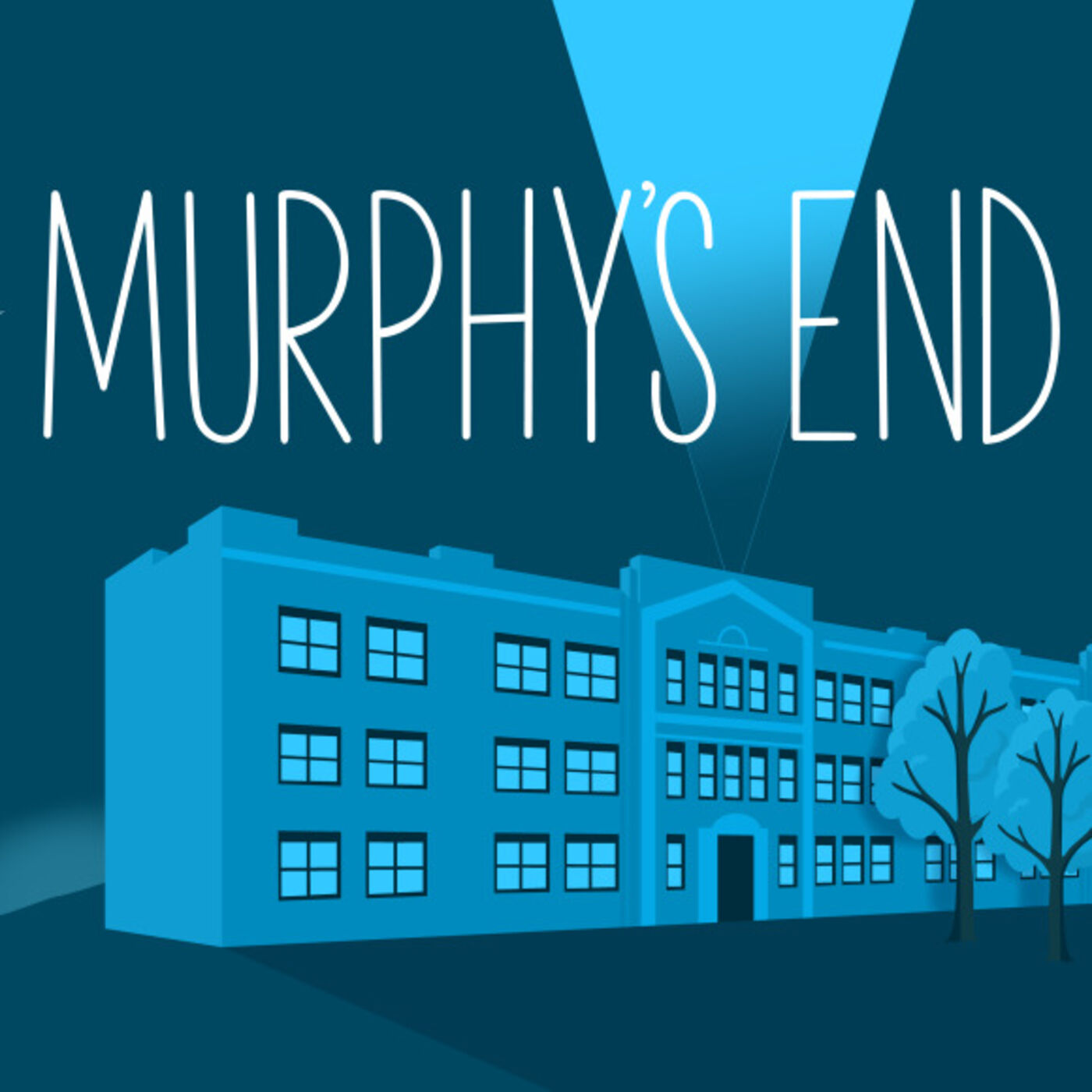 North Murphy High is just a normal high school in a normal town in middle America. Or… it was, right up until the end of the last school year, when, well…

Surviving the apocalypse is hard enough to begin with. So is getting through high school in one piece. Trying to do both at the same time? Ugh.

Murphy’s End is a weekly peek into the lives of the last remaining survivors as told through the morning announcements at the local high school. Because between the ongoing food shortage, the roaming packs of mutants, and that one demon who has been hanging out by the water fountain since last June, well, there’s always something important to announce.

Sigh… it’s going to be a long year.

Episode 14
This year maybe...different but we can still sort of celebrate Thanksgiving at lunch.
A for effort though right?
Episode 13
What would you choose? Plain macaroni or plain rice?
Who knew we had so many avid bird watchers here at North Murphy High?

Support us on Patreon